63% believe it’s a good time to buy a home, and 34% believe that strongly. Mortgage rates are at historic lows, and NAR Economist Yun sees no sign of optimism fading, though a strong-intensity dip could indicate “concerns about the direction of the economy.”

WASHINGTON – New consumer findings from the National Association of Realtors®’ (NAR) third-quarter Housing Opportunities and Market Experience (HOME) survey find that more than half of polled Americans believe it’s a good time to buy a home.

“Mortgage rates are at historically low levels, so I see no sign of the optimism about home buying fading,” he says. “However, the fact that slightly fewer (Americans) are expressing strong intensity compared to recent prior quarters is implying some would-be buyers have concerns about the direction of the economy.”

“Not surprisingly, as incomes increase, the process of buying a home is less of a strain,” says Yun. “This has always been the case, but in this third quarter survey, we see it to an even greater extent – high earners are more open to buying a home.” 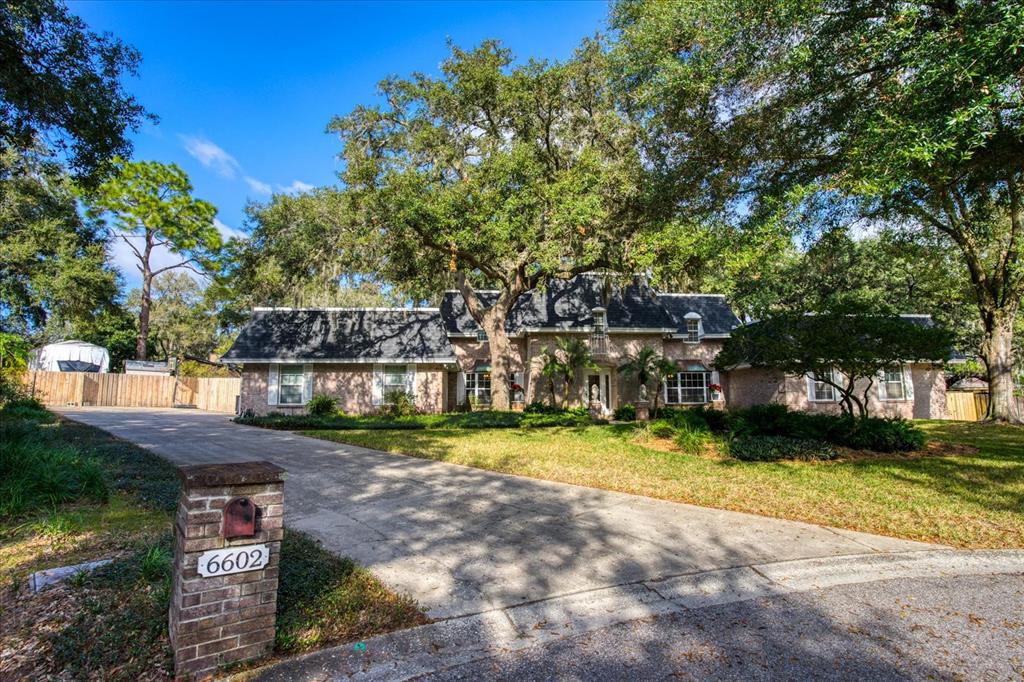 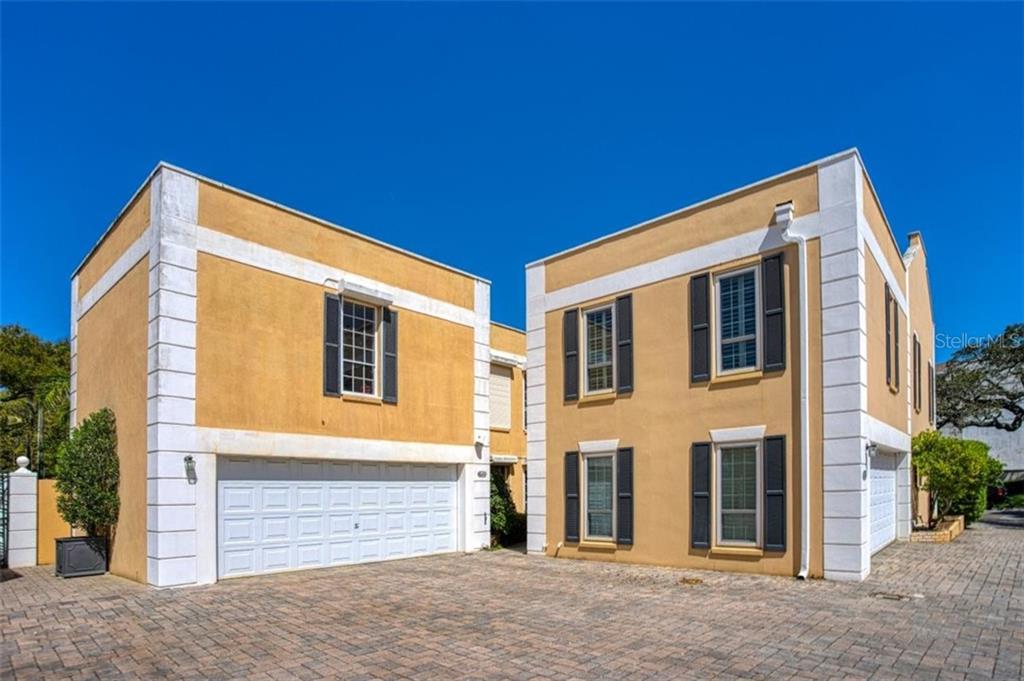